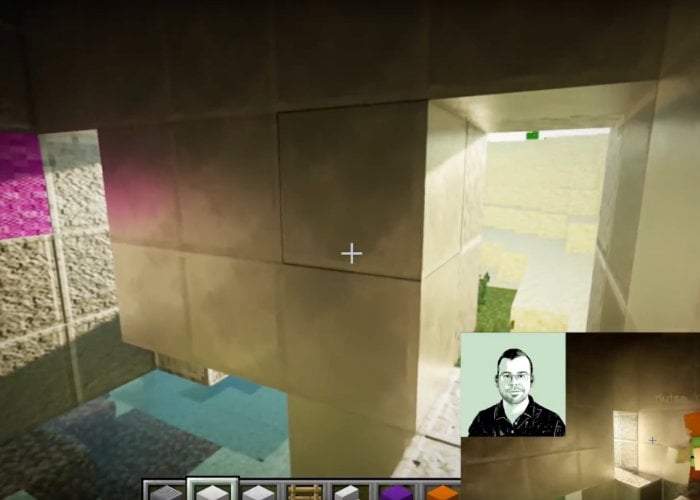 “Welcome to Alex Battaglia’s Panopticon of Path Tracing! With an able assist from John Linneman, we embark on a journey through the newly ray traced world of Minecraft. How accurate is the path tracing implementation and how much power do you need to run it – there’s not RTX acceleration on this one!”

For those unfamiliar with ray tracing it has long been used for non-real-time rendering, providing realistic lighting by simulating the physical behaviour of light. Ray tracing calculates the colour of pixels by tracing the path that light would take if it were to travel from the eye of the viewer through the virtual 3D scene. As it traverses the scene, the light may be reflected from one object to another (causing reflections), become blocked by objects (causing shadows), or pass through transparent or semi-transparent objects (causing refractions).

For more information on ray tracing technology jump over to the official NVIDIA blog by following the link below.