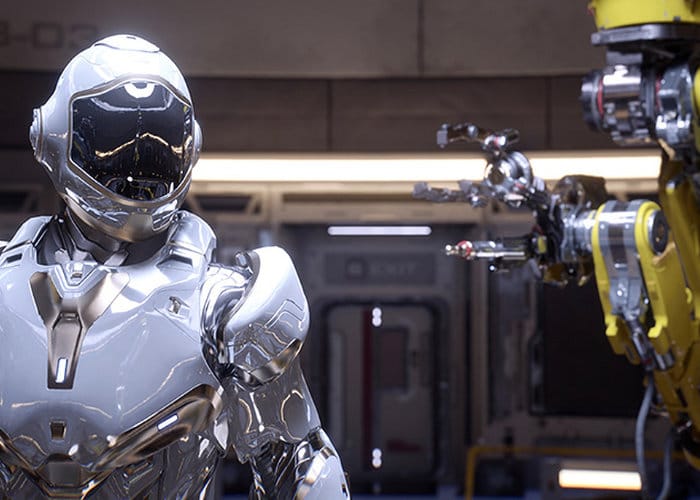 A new demonstration video has been published this week by NVIDIA demonstrating the real-time Ray Tracing technology available to game developers. Using the latest NVIDIA RTX graphics cards and Unreal Engine 4 a cinematic demonstration has been published. At the current time the only confirmed game to support the new Ray Tracing technology is Metro Exodus. But it has been rumoured that the new Battlefield V game currently under development by EA DICE many also feature the technology although this has not been confirmed as yet.

“Turing is NVIDIA’s most important innovation in computer graphics in more than a decade and makes possible a new generation of applications that will simulate the physical world at unprecedented speeds. NVIDIA has enhanced its RTX development platform with new AI, ray tracing and simulation SDKs, to take full advantage of Turing’s capabilities. The result? Incredible designs, highly realistic simulations and stunning visual effects —faster than ever before.”

“An interaction between a man and his robotic assistants takes a surprising turn. Powered by the Quadro RTX 6000, this demo shows off production-quality rendering and cinematic frame rates, enabling users to interact with scene elements in real time. Real-time ray tracing, the holy grail of graphics, is now possible thanks to the NVIDIA Turing architecture and the NVIDIA RTX development platform. “

As soon as more games are announced supporting the new Ray Tracing technology will keep you up to speed as always but for now enjoy the cinematic demonstration below.