We just got an email from the guys over at Sony Ericsson to let us know that Minecraft Pocket Edition is now available for the Xperia Play, and the game will be exclusive to the Xperia Play for now, but will be released later on for other Android devices. 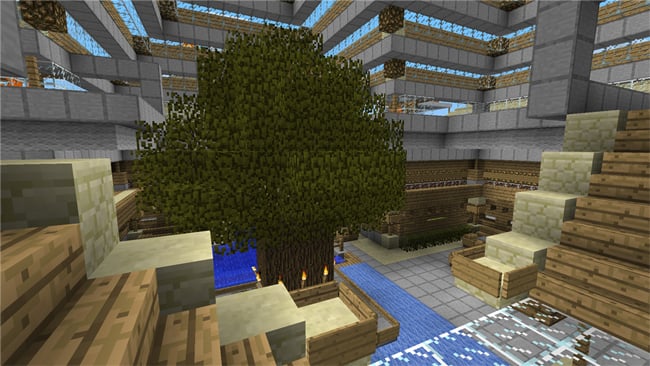 Indie developer Mojang has set the industry alight with Minecraft, as the most downloaded paid-for independent PC game of all time. Winning critics and fans over with its clever and addictive gameplay, the title boasts more than 11 million registered users and more than 50,000 new players joining every day. Minecraft is one of the fastest growing game franchises in history, boasting such popularity while still only offered in Beta with constant updates and feature additions.

Minecraft Pocket Edition will be available from today, exclusively for the Xperia Play for £4.26, and you can find out more information over at the Android Market.