This means that Minecraft has now sold more that 10 million copies across various platforms, and this doesn’t take into account the mobile versions of the game. 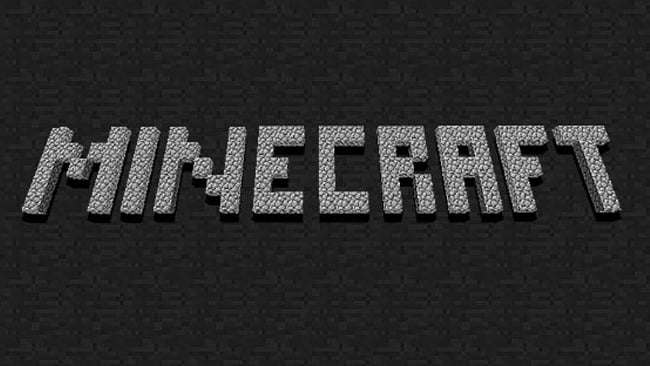