Creator of the popular Minecraft game Markus “Notch” Persson has today released a new trailer for his next upcoming project currently in development by Mojang, the new space game 0x10c. The new 0x10c game is currently in its pre-alpha stage of development, and not much has been seen regards how the new 0x10c game will play out. However the new trailer does explain the idea behind the games storyline. 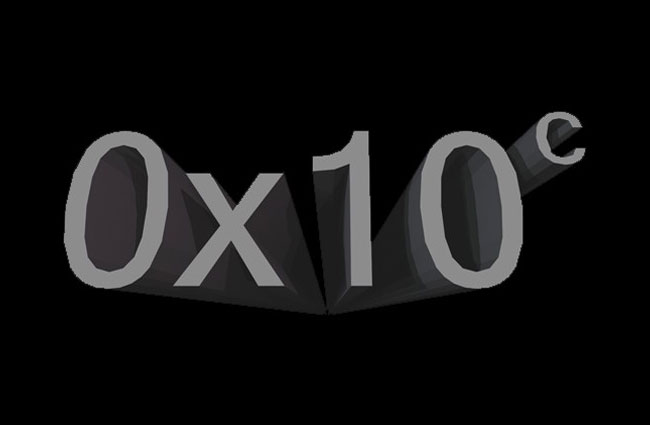 Once it arrives 0x10c will be the first game Markus “Notch” Persson and Mojang have created that will require a monthly fee for online play. Notch explains this is because of the cost to “emulate all computers and physics even when players aren’t logged in.” However the  single-player portion won’t be saddled with any recurring fees.

“The game takes place in a parallel universe where the Space Race never ended. In 1988, a deep sleep cell was released which was compatible with the popular 16-bit computers of the time. However, it used the “big endian” convention for storing numbers while the DCPU-16 computer in space ships called for the incompatible “little endian” convention. In computer programming terms, this means that the hexadecimal number 0x0000 0000 0000 0001 (or simply 1 in familiar decimal notation) would be misinterpreted as 0x0001 0000 0000 0000 (or 16 to the 12th power).

This disastrous bug meant that space travelers who requested a one-year hibernation would instead sleep for 281,474,976,710,656 years. For this reason, the game begins in the year 281,474,976,712,644 AD when the first ‘lost people’ are finally waking up to a dying old universe “with all remote galaxies forever lost to red shift, star formation long since ended, and massive black holes dominating the galaxy”.