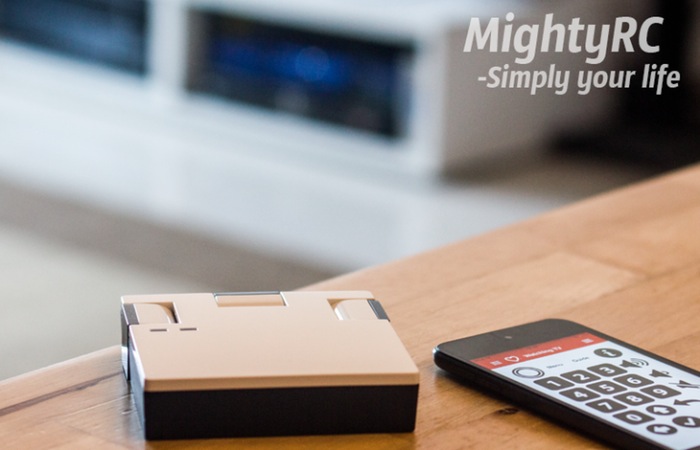 Smartphone owners wishing that they only had one universal remote to control their household appliances, such as their HDTV, sound system, media player and others. Might be interested in a new device called the MightyRC which has been created to transform your smartphone into a universal remote.

The Bluetooth 4.0 has a range of up to 30 m and relays all the commands from your smartphone directly to your HDTV or similar using infrared connectivity from the receiver. 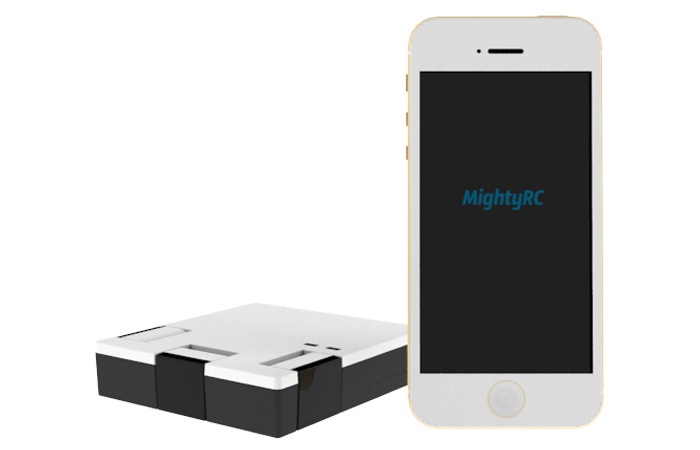 Your HDTV or appliance you would like to control can be placed up to 30 m away from the receiver box which then sends the commands you input from your smartphone. Watch the video below to learn more about the new MightyRC system, that transforms your smartphone into a useful universal remote. Allowing you to ditch some or maybe all the remote controls that seemed to clutter our homes.

The MightyRC system supports both iOS and Android 4.3 devices with Bluetooth 4.0 and is currently over on the Indiegogo website priced at $49 looking to make the jump from concept into production. If all goes well the MightyRC system will start shipping to backers in November 2014.