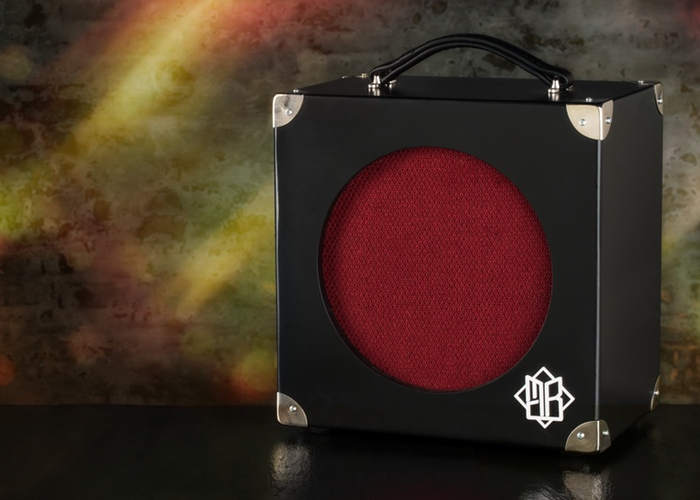 McBee Audio Labs created by Daniel McBrearty has unveiled a new guitar amp it has created in the form of the Mighty Flea which is second prototype stage and has taken to Kickstarter to raise the money requires to make the jump into a small production run.

This year I designed a battery powered guitar amplifier, which I call The Mighty Flea. All my guitar playing friends loved it when I showed it to them. So, I ran a Kickstarter project to raise money to produce the first batch. We got to 25% funding in a few hours, and a prestigious “Project We Love” badge – but eventually, not enough people bought and the project did not fund.

But, a lot of people were interested, and I got to them. I realised that the idea is still a very good one, it just needs a bit more work. I can make “The Flea” an even better amplifier, and that’s what I am doing. But I need your help. Building prototype hardware costs money, but, right now, I am not able to meet those costs. (I already spent several thousand to build the existing prototype.) So – I am asking you to help me out with these costs.

If you are looking to buy a Mighty Flea amp for yourself (this should be next spring when I am ready to re-launch), the money I receive from you now can be deducted from your payment then.

For more information on the new Mighty Flea battery guitar amp jump over to the Kickstarter website for details by following the link below.