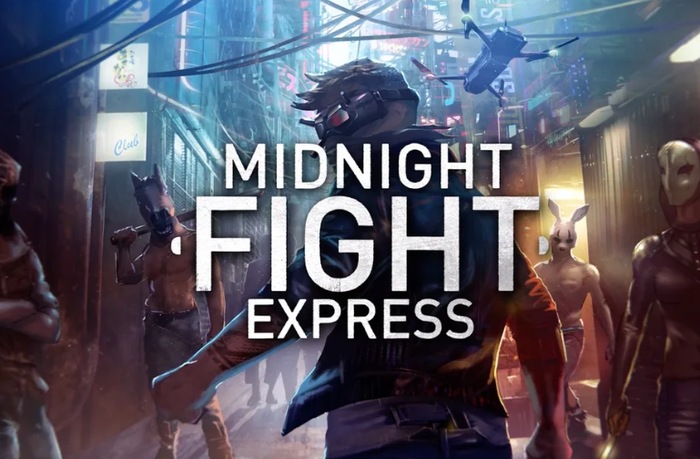 Connor Bridgeman from Humble Games has taken to the official PlayStation blog to reveal more details about how the combat and action was created in the new Midnight Fight Express “high-intensity 3D brawler” game. Check out the teaser trailer below to learn more about the game and see a little gameplay in action which uses motion capture technology to provide fluid movement and realistic fight sequences.

“Midnight Fight Express is a high-intensity 3D brawler that brings the player back to the heyday of ‘80s action cinema and gaming. The title is developed mostly by one man, Jacob Dzwinel, and is published by Humble Games for release on PS4 August 23. To help bring the game’s dynamic battles to a new level, Dzwinel enlisted the help of Kratos’s stuntman himself, Eric Jacobus, who brought together an action team at his Las Vegas-based SuperAlloy Interactive studio to design and perform motion capture for the game’s unique combat engine.”

“Jacobus and Dzwinel decided on a four-day mocap shoot during which the team would pull off a planned 300 shots including combos, parries, finishers, environmental attacks, and enemy moves. When shoot day began, Jacobus and Dzwinel realized there had been a miscommunication: each move had to be performed against an enemy to the north, south, east, and west. There weren’t 300 shots; there were 1,200 shots to be done over the course of 4 days. “No matter,” said Jacobus, who was performing with long-time stunt associate and friend Fernando Jay Huerto. “Jay and I have worked together for decades. We’ll just have to get every shot on the first take.””

“When designing the action, Jacobus knew the tone had to be fun. “The audience has enough super-serious action games and movies. MFE can be the cathartic release they need, not only with physically exciting movements, but also verging on the ludicrous.” Jacobus and Huerto would suggest their ludicrous ideas, and Dzwinel would say whether it was too long, too short, too crazy, or (more often) not crazy enough.”