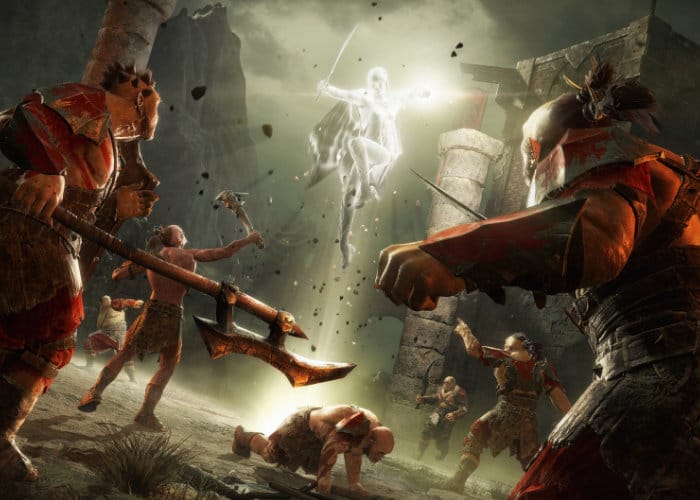 Over the weekend Major Nelson has released another episode in the ongoing This Week On Xbox series, detailing what you can expect from the new Middle-earth, Shadow of War expansion, the launch of the Overwatch Luna New Year 2018 and more news regards the Xbox platform. Check out the latest This Week On Xbox episode in the series embedded below for week commencing February 09th, 2018.

The Blade of Galadriel Story DLC also includes Orc Allies and side missions; boss fights against the Ringwraiths and Dark Talion, new Light wielding combat and of course a Legendary Gear Set for Eltariel to look her best as she takes on all manner of creatures of darkness.