At yesterday’s Nokia World, Microsoft revealed some more details about the integration between their Windows Phone and the Xbox 360, the video below shows the new Companion app for the Xbox running on a Nokia Lumia 800.

As you can see from the video the app can be used as a remote for the Xbox including navigation of Microsoft’s various video offering and it can also provide additional content on the smartphone. 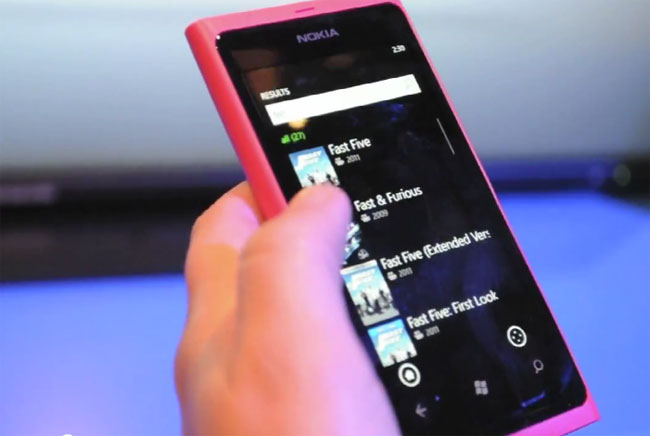 It certainly looks very interesting from the video, and we suspect Microsoft has a few more  things planned for Windows Phone and Xbox integration.