Microsoft will be releasing an update to its Xbox 360 Dashboard later this year, and the guys over at Destructoid have got their hands on some preview shots of how the new dashboard will look.

As you can see from the photos Microsoft has obviously taken some of the design inspiration for the new Xbox 360 Dashboard from Windows Phone 7 and Windows 8, and it will bring a range of new features to the Xbox 360. 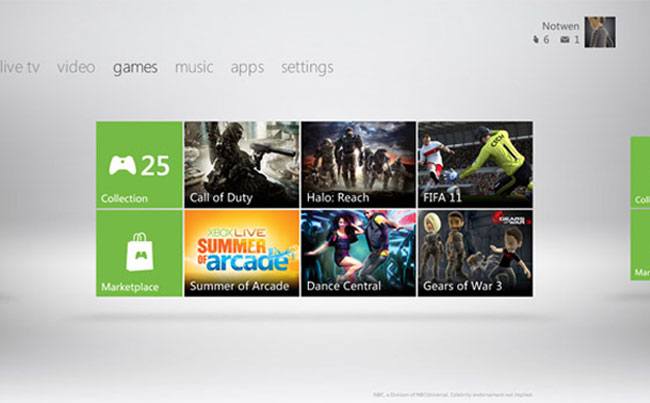 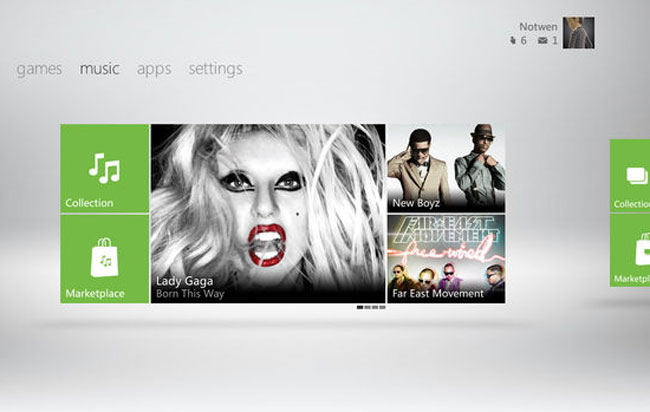 Some of the new features in the update include support for YouTube and also Microsoft’s Bing, plus there will also be a separate hub that will let you watch live TV.

Head on over to Destructoid and check out lots for screenshots of the new Xbox 360 Dashboard update.