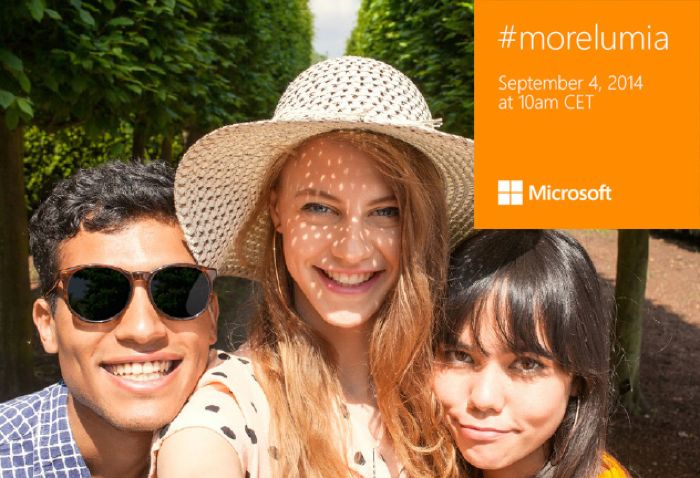 Microsoft is expected to announce a number of new devices at IFA this week, one of those is rumored to be the Lumia 730, which is said to be a selfie smartphone.

Microsoft posted the image above which is a selfie, teasing the new Microsoft Lumia 730 device, we have already heard a number of leaked specifications on the device.

As soon as we get some more details on what other specifications the new Lumia 730 smartphone will come with, and some pictures of the handset, we will let you guys know.

Microsoft’s IFA press conference will take place at 10am CET on the 4 of September, we will have more details about the new Lumia 730 and other Windows Phone devices later this week.