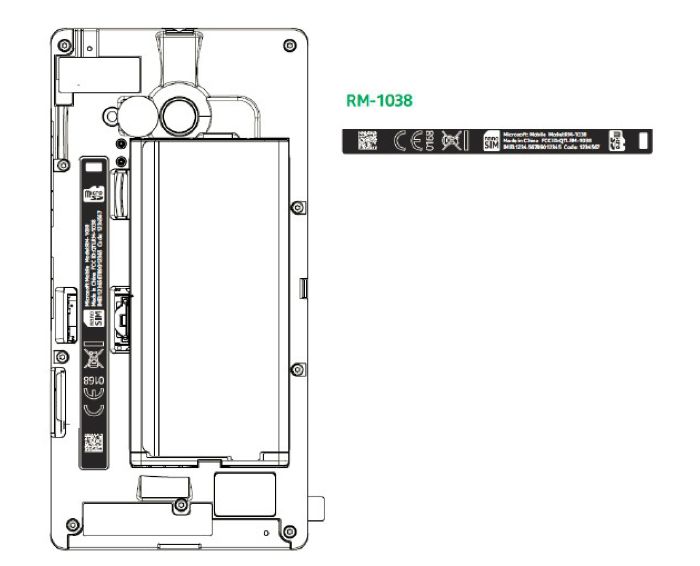 The Nokia Lumia 730 was recently leaked, and now the handset has turned up at the FCC, and we find out a couple of more details about this new Windows Phone smartphone from Nokia.

The Lumia 730 is described as a ‘selfie’ smartphone, the FCC filing has revealed that the handset will come with support for 4G LTE, it will also feature a microSD card slot and will come with NFC.

The handset is said to come with a 5 megapixel front facing camera for selfies, there are no details as yet on exactly what the rear camera will be, although from the photos we saw previously it could possibly be a Nokia PureView camera.

The Nokia Lumia 730 is said to come with a 4.7 inch display, as yet there are no details on the resolution, although we would expect it to at least feature a HD resolution of 1280 x 720 pixels.

The handset is expected to come in a range of bright colors, similar to Nokia’s existing range of devices, the one that was leaked in the previous photo featured a green casing.