As the launch of the new next-generation Microsoft Xbox One games console edges ever closer, Microsoft is preparing for its launch and has this week released a newly updated Xbox privacy policy. Which it hopes will quell concerns about its Kinect 2.0 motion gesture controller and the data that it will be recording.

The Microsoft Kinect controller is being bundled with every Xbox One games console and will play an integral part of the consoles set up and system. Enabling gamers to control functions and navigate through both menus and within games using voice controls and hand gestures. As well as play specific games tailored for gesture-based interaction. 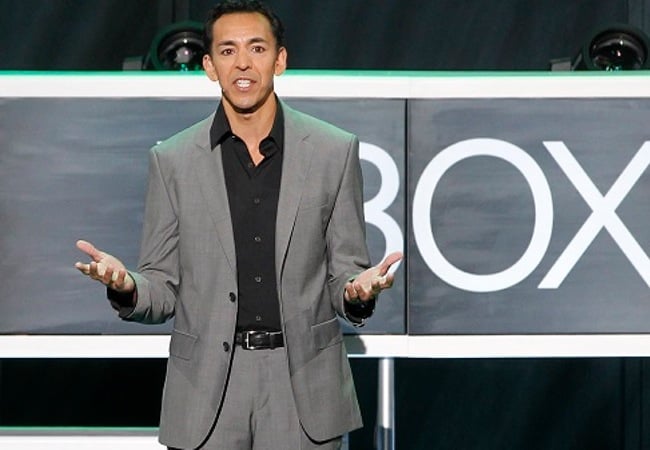 Also Kinect data used to define your facial expressions within some games does not identify you and also stays on the console and is destroyed once your session ends. Microsoft has also explained that it would “not target ads to you based on any data Kinect collects unless you choose to allow us to do so”-“except as described in this privacy statement, we won’t disclose your personal information to a third party without your consent,”

The latest Xbox privacy policy reads: “Xbox Services are supported by advertising,”-“Because Microsoft serves advertisements on the console and on our own web sites as well as those of our advertising and publisher partners, we are able to compile information over time about your use of Xbox services and the types of pages, content and ads you visited or viewed online.

Microsoft adds that you can opt out of targeted ads from the Xbox One if preferred. Read the full and newly updated Xbox One privacy policy to make sure you know exactly what you are getting into before you purchase an Xbox One. 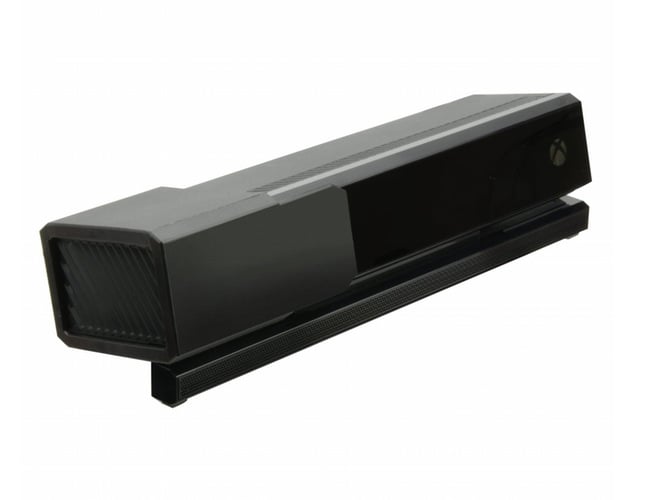