Earlier today we told you that it looks like Microsoft [MSFT] will launch Windows 7 Phone in the US on November the 8th, we also noted that it may launch in Europe in October.

Now Microsoft has announced a special event here in the UK for the 11th of October 2010, and it looks like this may be the European launch date for Windows Phone 7. 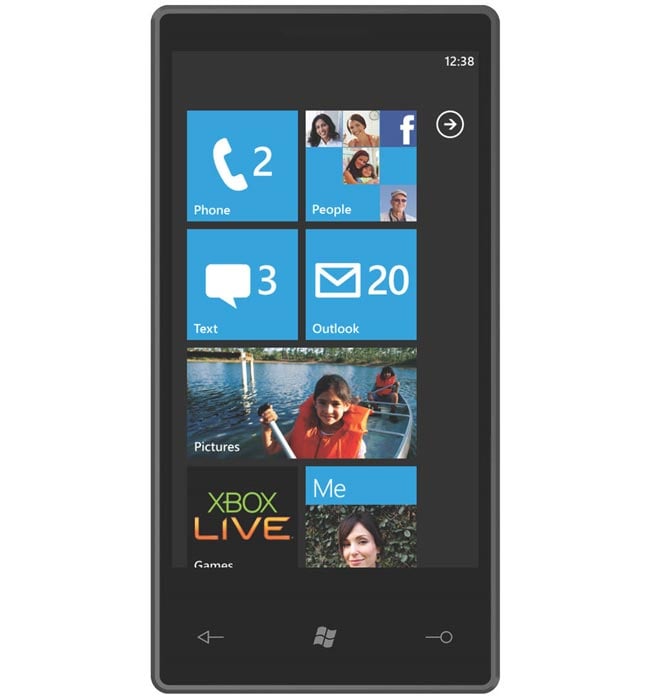 Although Microsoft will probably launch Windows Phone 7 in the UK and Europe on the 11th of October, it looks like the handsets wont go on sale until about the 21st of October 2010 here in Europe.

As soon as we get some confirmation that this is the official launch date for Windows Phone 7 in the UK and Europe we will let you guys know.