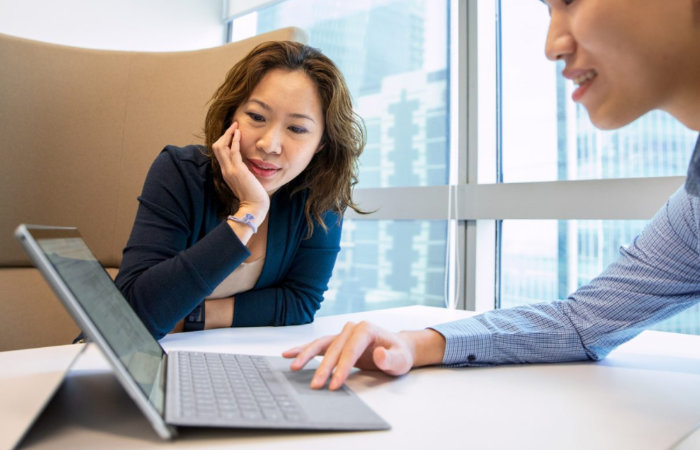 “While we are excited for the next generation of Windows with Windows 11, we are also focused on supporting the more than 1.3 billion monthly active devices on Windows 10. Today, we are introducing the next feature update to Windows 10: Windows 10, version 21H2. Windows continues to play an important role in people’s lives as they continue to work, learn and have fun in hybrid and remote environments. Our goal is to provide new features and functionality via a fast and reliable update experience to help keep people and organizations protected and productive. Version 21H2 will continue the recent feature update trend of being delivered in an optimized way using servicing technology. Today I will share details on scope, how we plan to service the release and next steps.”

More details on everything included in the Windows 10 Insider Preview Build 19044.1200 (21H2) update release were covered in last months Windows blog post by John Cable. And a full list of all the fixes rolled out by Microsoft are available from the Windows Blog by following the link below.