This probably comes as no surprise, since Microsoft’s been the 800-pound gorilla of tech for so long that it was probably poised to buy half the tech companies you’ve ever heard of while already owning the other half, but OnLive was apparently on Microsoft’s radar around 2010. 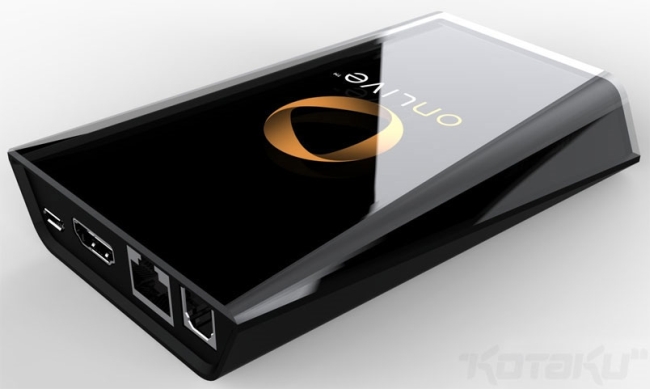 Microsoft’s major and not entirely unjustifiable  fear, as revealed by the same leak that brought us the Xbox 720 news earlier today, was that OnLive could “up-end the console gaming market by making expensive consoles and PCs unnecessary for AAA gaming.” The same document also contains “threat” assessments for the Wii 2, PS4, Apple and, strangely enough, Google TV.