Recently Microsoft has come to agreement on a number of licensing deals with manufacturers of Android smartphones, as Microsoft owns some patents which are used in Google’s Android OS.

Last year Microsoft signed a licensing deal with HTC, and recently they have signed deals with a number of smaller Android device makers, and now it looks like their next target is Samsung. 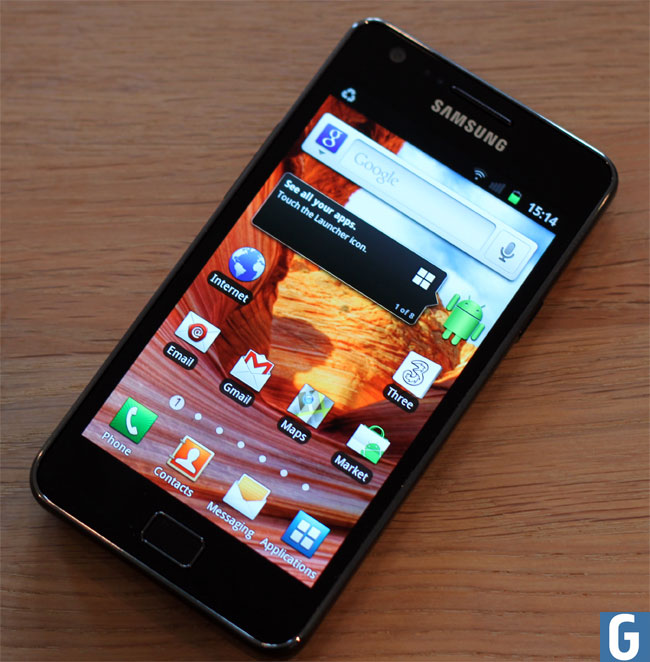 According to Reuters, Microsoft are looking for around $15 per Android device from Samsung, considering Samsung sells some of the most popular Android devices on the market, this should be a large licensing fee for Microsoft.Take a look and our article on Android vs iPhone to see which smartphone and mobile platform is best for you.