Last week a Zune software update hinted at the possible existence of a Microsoft [MSFT] Zune Phone, now a Spanish website, MuyComputer is claiming that Microsoft are set to unveil the Zune Phone at the MWC.

They are also claiming that the Microsoft Zune phone will be based on NVIDIA’s Tegra platform which Microsoft currently use in their Zune HD media player. 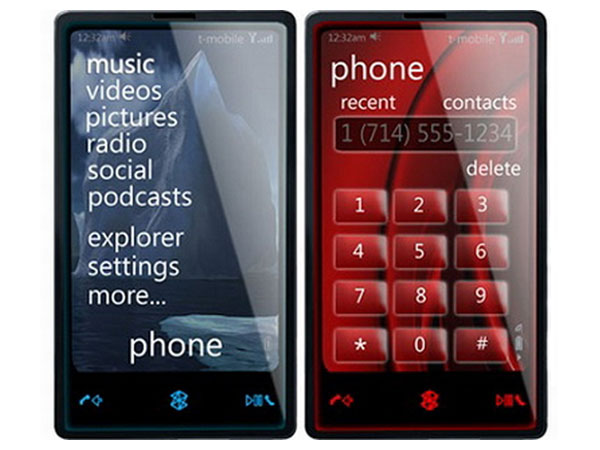 The Zune Phone will most likely run Windows Mobile 7, which is expected to launch at the MWC, so this could tie in with the possible launch of a Microsoft branded mobile phone.

The Spanish website has also speculated that the Zune phone will come with a 272 x 480 touchscreen display, and will have video out and built in WiFi.

I guess we will just have to wait until the MWC, to see if Microsoft launch a Zune Phone. If they do they have some serious catching up to do to Apple’s iPhone and Google’s increasingly popular Android powered handsets.