We have been hearing rumors that Microsoft [MSFT] are making a Zune Phone for quite some time. Today a new Zune software update was released, version 4.2.202.0.

In the software update a new device has been discovered, which cool quite possibly be the Zune Phone. The software update has revealed  new hardware IDs for new Microsoft Zune products, and there are three different variations of the ID which could point to different models. 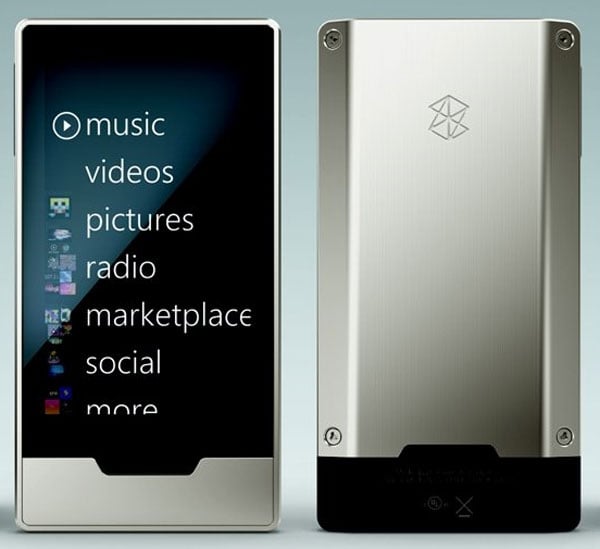 Microsoft could be preparing to launch the Zune Phone, in conjunction with the launch of Windows Mobile 7, which will be shown off at Mobile World Conference late this year.

I guess we will just have to wait until then to see what Microsoft has up their sleeve.