The guys over at The Verge have found out that Microsoft will be showing of its new Zune music service replacement at this years E3, the service is apparently codenamed ‘Woodstock’.

The new ‘Woodstock’ music service will apparently be cross platform, which will mean that as well as being able to use it on your Xbox and Windows Phone, it will also be available on Apple’s iOS and Google’s Android platforms. 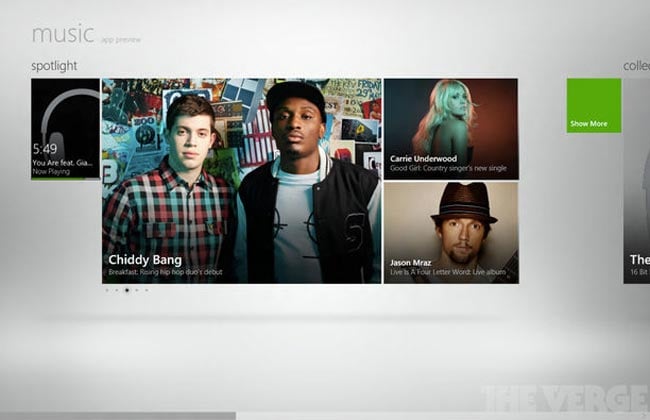 The service is described as ‘Spotify’ like, so we presume there will be some sort of music sharing feature, and it is also said to be heavily integrated with Facebook.

As soon as we get some more information on Microsoft’s new ‘Woodstock’ music offering we will let you guys know.