It looks like Microsoft is considering launching some of their retail stores in Europe, according toa  recent report by the FT, Microsoft have been in talks with UK landlords about plans to open Microsoft Retail Stores in the UK.

Microsoft are reported to be following a similar strategy to Apple by expanding their retail stores, although they will have quite a bit of work to do to catch up with Apple’s retail stores. 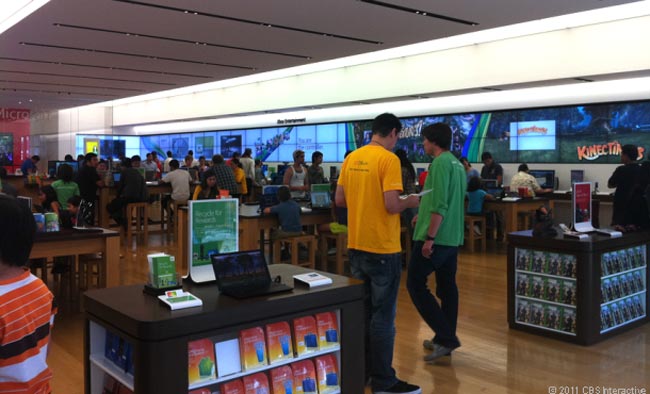 It will be interesting if Microsoft are able to make their retail stores a success, in the US they have been opening the stores close to Apple stores and will probably follow a similar pattern in the UK and Europe.