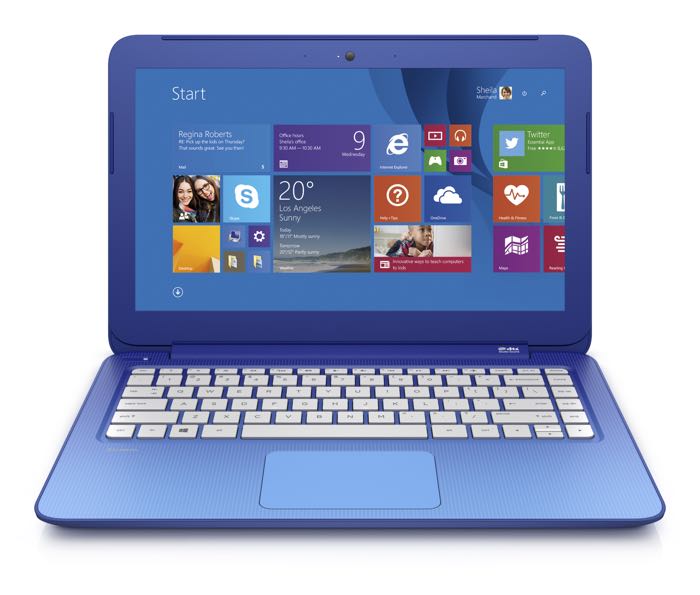 According to a recent report Microsoft is looking to take on Google’s Chromebooks with a new range of budget Windows 10 notebooks which will retail for around $149.

The news comes in a report from Digitimes who have said that Microsoft has two new budget notebooks on the way and both will apparently come with an 11.6 inch display.

Both notebooks adopt Intel’s Bay Trail-T CR (BTCR) processors, while the one for educational purposes will be manufactured with Elitegroup Computer Systems’ (ECS) help and will be sold mainly through the education channel that Intel and ECS built for their Classmate PC products. The end price for the product is estimated to be US$179.

Microsoft are expected to launch these budget Windows 10 Notebooks around the middle of the year and prices of the device will range from $149 to $179.

As soon as we get some more details on exactly what Microsoft has planned for these new budget notebooks, we will let you guys know.