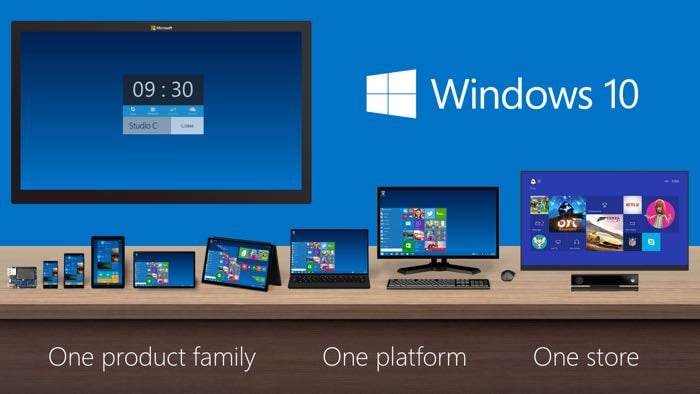 Microsoft released the Windows 10 Preview for some of their devices last month and now the company has confirmed that the software is headed to more handsets.

The company has now released a long list of devices that should be getting the Windows 10 Preview in the new future.

When we sent out the first build of Windows 10 Technical Preview for phones on February 12th, the list of phones was very limited. As I wrote in the accompanying blog post, the reason for this is that we had to select from the set of phones that had sufficient system partition sizes configured by the manufacturer. This was necessary for us to be able to in-place upgrade the phones. I also talked about a feature we were working on called “partition stitching” that would allow us to re-size the system partition dynamically, allowing us to do the upgrade on a larger set of phones.

Some of the handsets that the preview of Windows 10 will be available for include the Lumia 1320, Lumia 529, Lumia 730, Lumia 820 and many more, you can see more details over at Microsoft at the link below.