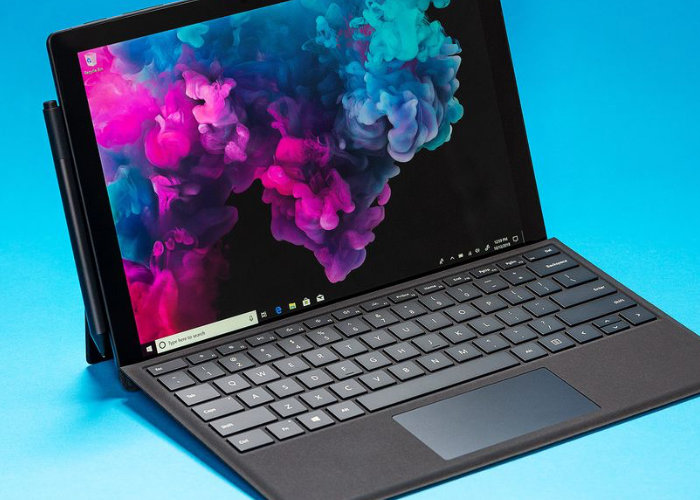 Ahead of any official announcement from Microsoft and before the company’s highly anticipated press event taking place early next month on October 2nd 2019. Possible configurations for the Microsoft Surface Pro 7 tablets have been leaked revealing what you can expect from the new range of Microsoft Surface tablets launching in the European market.

It is also thought that Microsoft will be revealing a new wirelessly charging Surface Pen next month following in the footsteps of both Samsung and Apple, enabling users to wirelessly charge their stylus by attaching it to the tablet.