It has been rumoured this week that Microsoft is currently considering possibly using the recently unveiled Nvidia Tegra K1 processor in their next-generation of Microsoft Surface 3 tablets.

The news comes from the famed Microsoft leaker @MSFTnerd who explains that Microsoft could opt for NVIDIA’s powerful chip which is equipped with 192-core graphics in its next Windows RT tablet, which is expected to officially launch later this year during July. 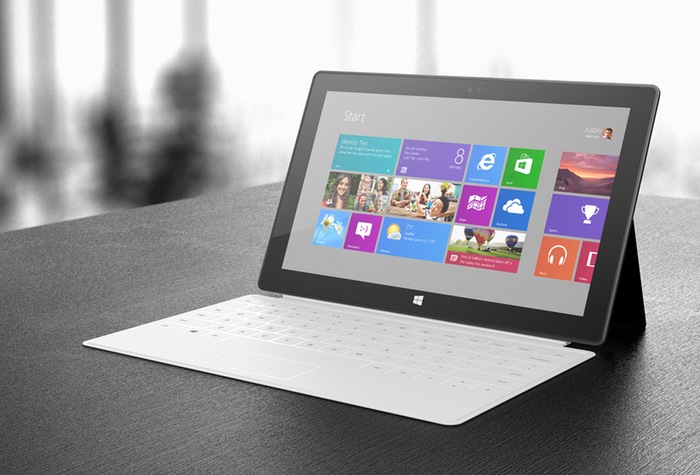 Its also rumoured that Microsoft is currently developing a new Surface Mini tablet behind closed doors to compete with Apple’s iPad Mini tablet which was updated late last year and now sports a retina display and more powerful processor for owners to enjoy.

Microsoft is also rumoured to be developing a new update for its latest Microsoft Windows 8.1 operating system that will bring with it support for InstantGo. Allowing hardware running Windows 8.1 to provide users with always on connectivity without draining its battery resources.

As you can imagine Microsoft has not yet confirmed any of the above rumours but as soon as any official news is released we will keep you updated as always.