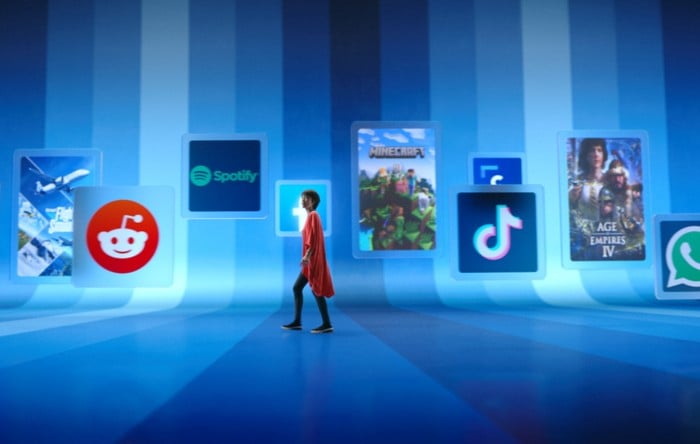 The new application Microsoft Store will launch alongside the highly anticipated launch of Microsoft’s next-generation operating system Windows 11 on in a weeks time on October 5th 2021, as well as being available to Windows 10 users in the coming months. Microsoft has this week revealed more details about what you can expect from the Microsoft Store on Windows, announcing that the Windows Store will include new third-party stores. Over the next few months Amazon and Epic Games will bring their storefront apps to the Microsoft Store and Microsoft will be “welcoming other stores” to the official Windows Store in the future. 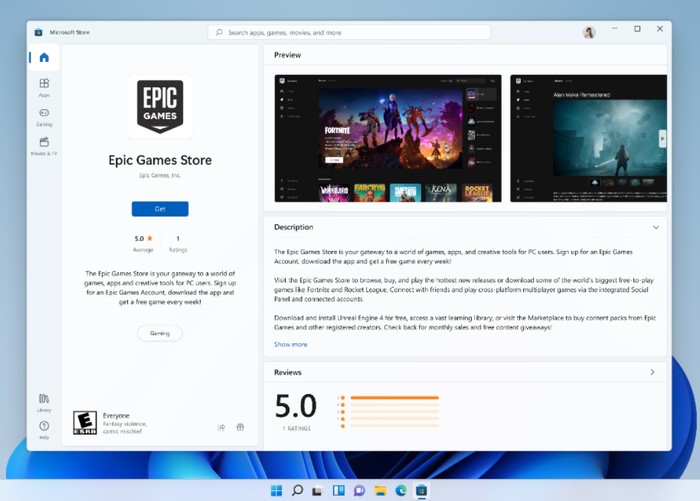 “Developers told us they love not having to re-write their existing desktop apps or change their business models in order to be part of the Microsoft Store on Windows. Since June, hundreds of app developers have registered to our preview program to bring their desktop apps onboard. An initial wave of new desktop apps that you can try today includes communication platforms like Discord, Zoom Cloud Meetings, and KakaoTalk, and creativity-focused tools such as Luminar AI, Music Maker, and VLC. Desktop productivity applications, like TeamViewer, Adobe Acrobat Reader DC, and LibreOffice, are also available for download and are joined by new additions from inside Microsoft, like Microsoft PowerToys, Visual Studio Code, and Visual Studio Community.” 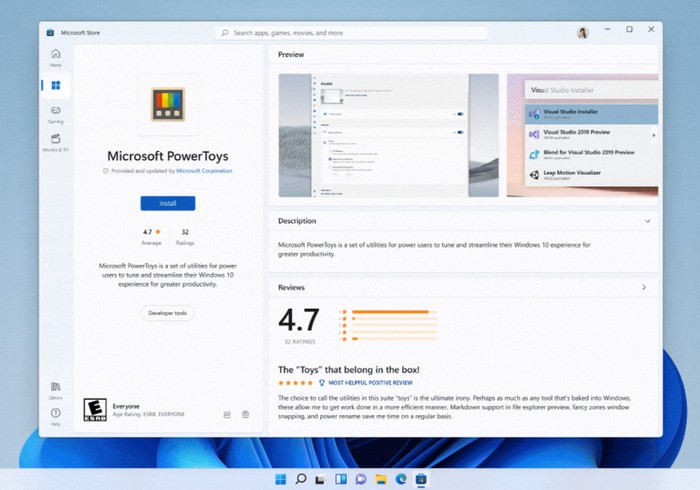 “Furthermore, several high-quality Progressive Web Apps (PWA) are also now available in the Microsoft Store on Windows, including Reddit, Wikipedia, TikTok, Lyft, Quizlet and Tumblr. PWAs on Windows allow developers to bring the best of their web experiences even closer to their customers, for example by easy access in the taskbar or Start menu, icon notification badging, or matching the user preference on light/dark theme mode. Clipchamp, available for free on the Microsoft Store, is a video editor with a deep feature set and seamless web-sharing workflow. Now part of the Microsoft family, Clipchamp is a great example of what Windows developers can deliver using PWA as a foundatio”

To learn more about all the new updates, enhancements and arrivals to the tap Microsoft Store jump over to the official Windows Blog by following the link below.