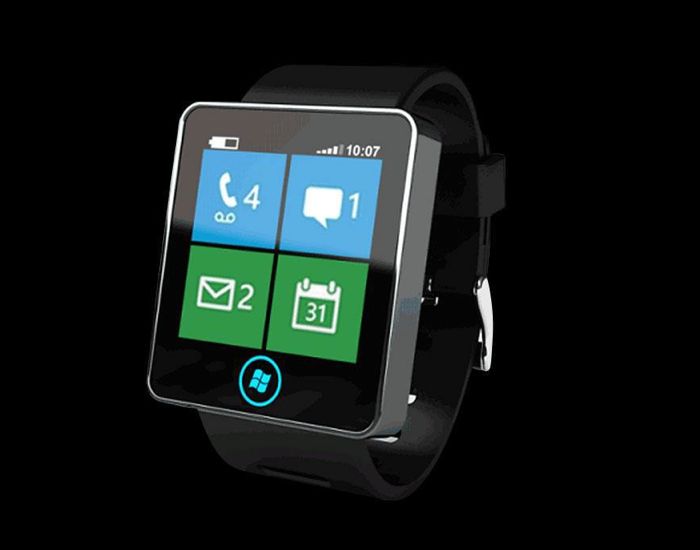 Earlier this month a patent fling for a Microsoft Smartwatch was discovered, the filing revealed that the device is designed for health and fitness tracking.

According to Forbes, the new smartwatch from Microsoft will use ‘optical engineering expertise from Microsoft’s Xbox Kinect division’, and the device will apparently continuously monitor your heart rate 24 hours a day.

What is interesting about the report is that Microsoft will make the device compatible with iOS and Android, as well as their own Windows Phone platform.

This is not something that companies like Samsung have though about, as their devices only work with their smartphones, Apple is expected to do the same when they launch the Apple iWatch.

This could be a smart move for Microsoft, because devices like the Pebble Smartwatch, which are compatible with multiple platforms have become extremely popular, and Microsoft could do the same with their own device.

As yet there are no details on exactly when Microsoft will launch their new wearable gadget, as soon as we get some more details about the device, including full specifications and also some photos, we will let you guys know.