Microsoft has just announced that they have now sold over 150 million Windows 7 licenses since it went on sale, this is up considerably from the 100 Million copies that they had sold back in April 2010.

Windows 7 is Microsoft’s fastest selling OS, and they must be relieved after Windows Vista, their previous OS which was met with less than a warm reception and plagued with bugs. 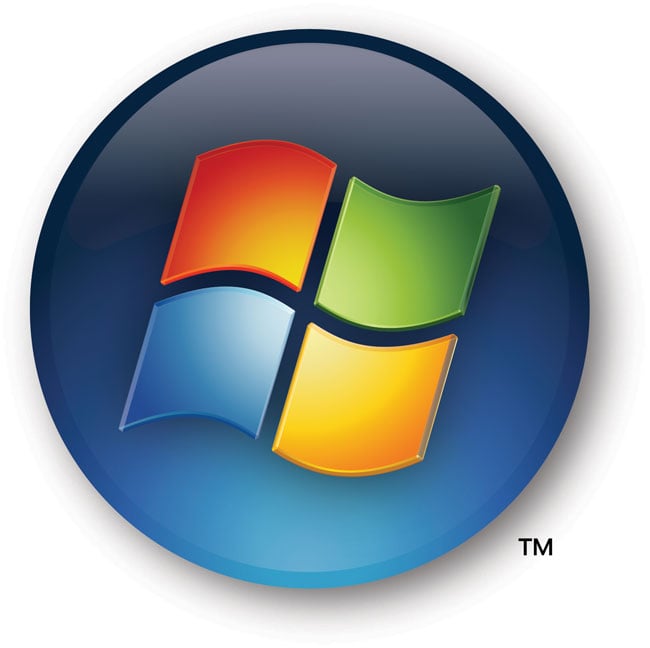 I have a couple of things to tell you about today. First off, we are excited to announce that Windows 7 has sold 150 million licenses to-date. As I’ve said before, Windows 7 is the fastest selling operating system in history with 7 copies of Windows 7 sold every second.

Microsoft are selling about seven copies of Windows 7 every second, which is pretty impressive, and I am sure the sales will continue to rise steadily as many more PC users look to move to Windows 7.