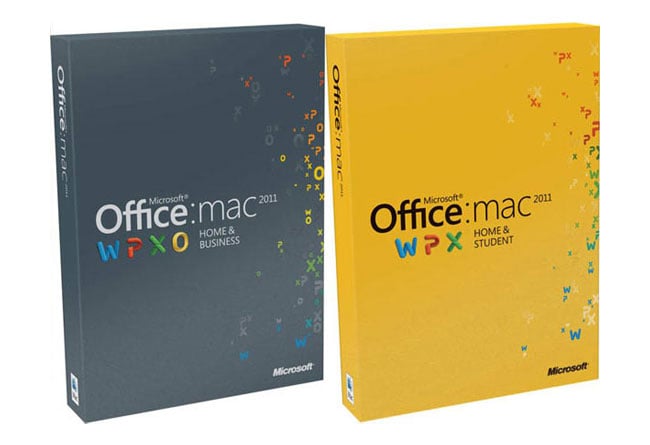 The new updates rolled out who this week also cover Office 2004, 2008 for Mac and bring with them added stability and security and reliability and Microsoft is encouraging all users of their Mac Office software to upgrade.