Early today we heard that the Windows RT 8.1 update had been removed from the Microsoft Store, the update was causing issues for owners of Microsoft’s Surface RT tablet.

Now Microsoft has released a Surface RT recovery image, for owners of the tablet to restore their device, unfortunately they did not release any release note with the recovery image. 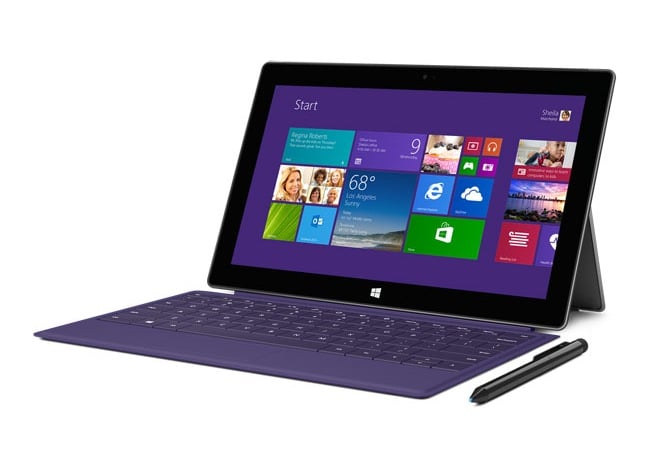 The recovery image will restore the Surface RT to its original stage, you will need a USB drive with over 4GB of storage and a Windows 7 PC or later to recover the device.

The recovery image also comes with instructions on how you can restore your Surface RT tablet to its original state, this will only works with Surface RT tablets and not other devices running Windows RT.

As yet we do not have any details on when the Surface RT Windows 8.1 software update will be released by Microsoft, there is no statement from them at the moment on when it will be available.

As soon as we get some more information on when the Windows RT 9.1 update will return to the Microsoft Store we will let you guys know.

If you have experienced issues with your Surface RT tablet whilst trying to updated to Windows 8.1, leave a comment below and let us know.