Microsoft [MSFT] has posted record revenues for the last quarter, with a total revenue of $16.04 billion, which is just $300 million ahead of the quarterly results posted by Apple [AAPL] just a few days ago.

Microsoft’s revenues are up 22 percent year over year and this has been down to the continued success of Microsoft’s latest operating system, Windows 7 as well as the recent launch of Office 2010. 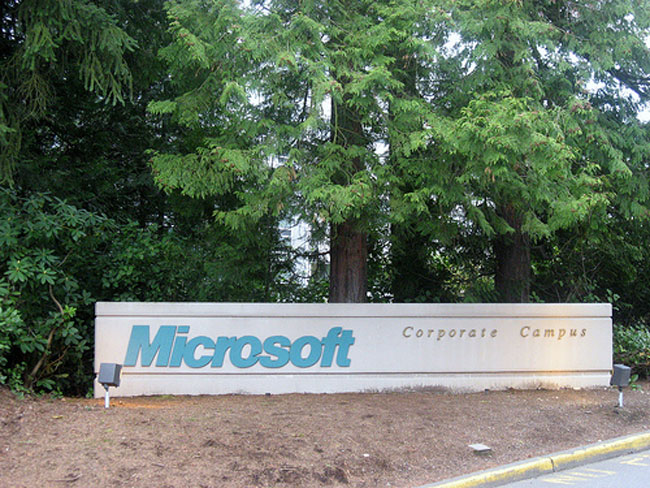 Microsoft has said that it has sold a total of 175 million copies of Windows 7 to date of both pre-installed and retail copies. Whilst the results are impressive, Apple are catching up Microsoft in terms of revenue and it probably wont be long before we see Apple overtake Microsoft.