Apple [AAPL] has reported their quarterly earnings and profits for the last quarter, and the figures are higher than everyone expected with a 77 percent rise in profits.

Apple’s earnings in the last quarter were up from $9.73 billion to $15.7 billion, and their profits have risen a massive 77% to $3.25 billion up from 1.83 billion in the previous financial quarter. 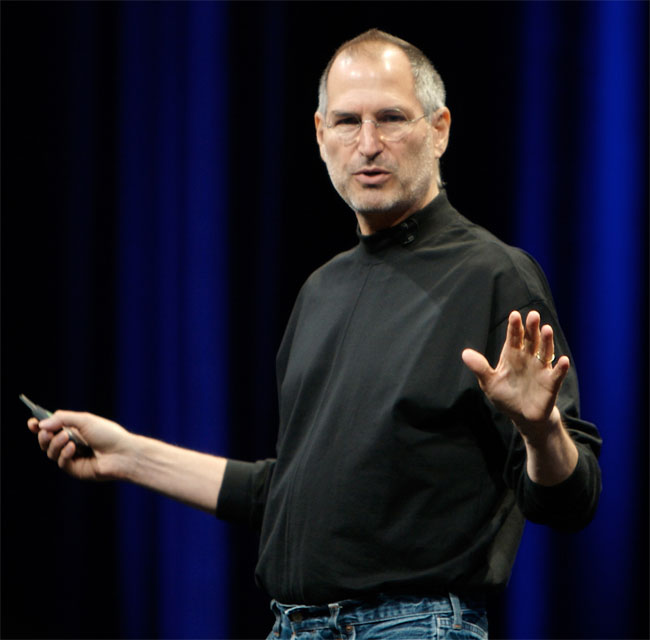 “It was a phenomenal quarter that exceeded our expectations all around, including the most successful product launch in Apple’s history with iPhone 4,” said Steve Jobs, Apple’s CEO. “iPad is off to a terrific start, more people are buying Macs than ever before, and we have amazing new products still to come this year.”