Microsoft has to change the name of their Sky Drive cloud storage to One Drive last month after they came to an agreement with UK TV company Sky.

Now Microsoft has announced that their new re-branded Microsoft One Drive has gone live, and they have also made some changes to the service. 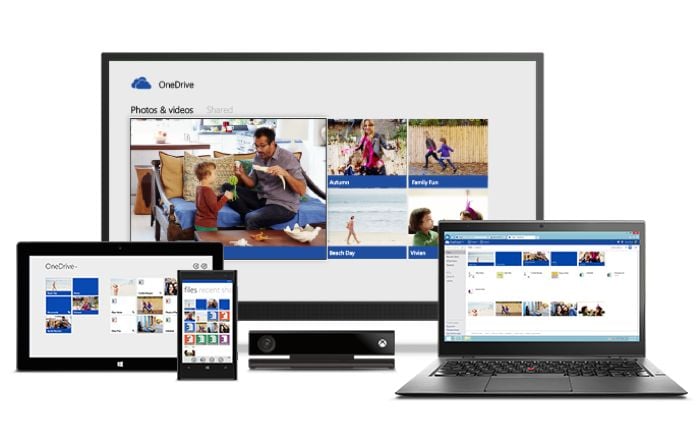 When we announced the new name OneDrive, we noted how it is much more aligned with our vision for the future. Our goal is to make it as easy as possible for you to get all of your favorite stuff in one place—one place that is accessible via all of the devices you use every day, at home and at work. Because let’s face it, until now, cloud storage services have been pretty hard to use, and the vast majority of us still have our stuff spread out everywhere. In fact, according to a recent poll*, at least 77% of people who are familiar with the cloud still have content stored on a device that is not backed up elsewhere.

Microsoft are giving 100,000 people 100GB of free storage for a year, you can find out mroe details about One Drive over at Microsoft at the link below.