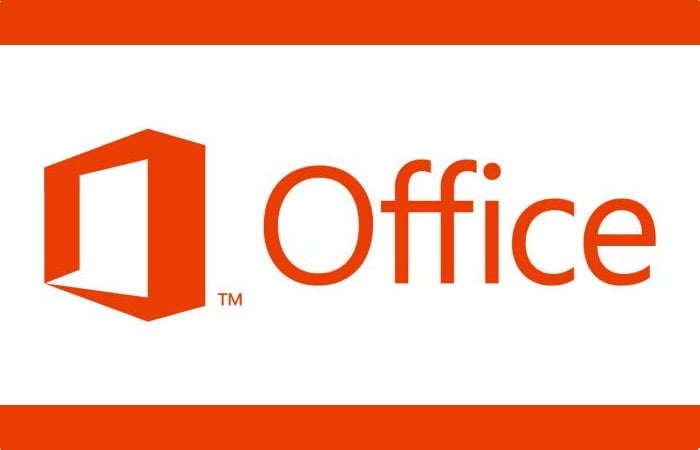 In addition to all the new hardware and features that have been unveiled by Microsoft during its Windows 10 media event earlier this week the company has also explained a little more about Microsoft Office 2016.

Microsoft has explained that it will have more to share with the public and press regards features and pricing for Office 2016 in the coming months. But has revealed more information about its new upcoming Office for Windows 10 applications that includes Word, Excel, PowerPoint, OneNote, and Outlook.

In the video below the Office Mechanics weekly YouTube show highlights the upcoming Office for Windows 10 on tablets, with Ben Walters joining Jeremy Chapman to demonstrate the new, touch-optimised Excel, Word and PowerPoint. Together with offering new information on the unique features in Windows 10 such as inking support, Insights and Tell Me.