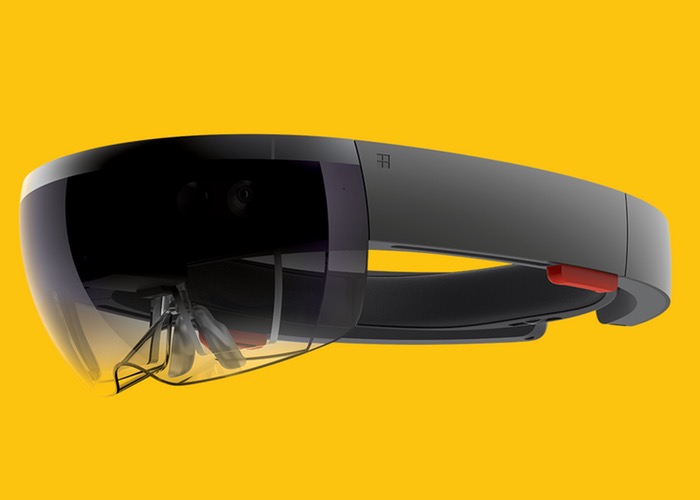 Microsoft has this week unveiled a new piece of hardware it has been developing in the form of the Microsoft HoloLens which is being developed to provide an interactive augmented reality interface when worn. Watch the demonstration and presentation videos below.

To accompany their new hardware which is currently under development Microsoft has also created a conceptual video that shows what “could” possibly be available to users when using their new HoloLens headset. 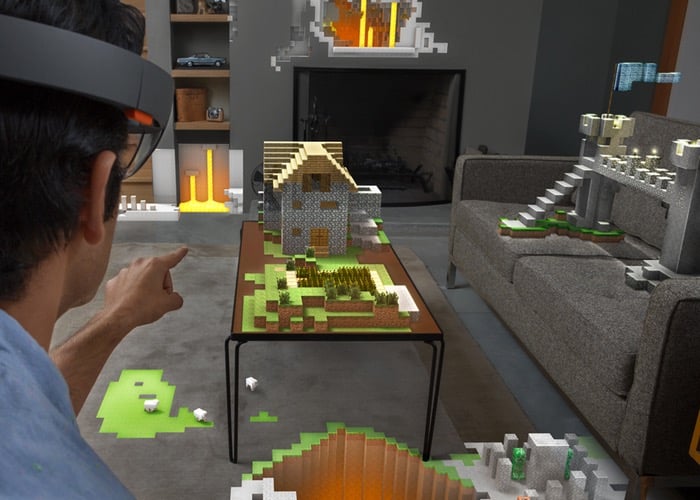 Although whether many of the features shown in the concept video will actually come into fruition for consumers in the next couple of years to be used in real life situations will have to be seen to be believed. 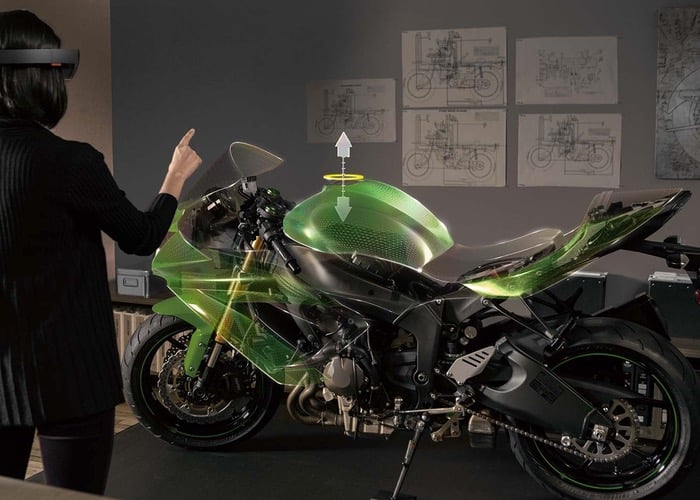 The HoloLens headset is still in its prototype development stage at the current time and is being developed under the codename Project Baraboo, or sometimes called just “B.” Microsoft has revealed their new HoloLens will launch “during Windows 10’s lifecycle” which could take as long as five years so son’t get too excited just yet. Microsoft explains a little more :

“For the first time ever, Microsoft HoloLens seamlessly blends high-definition holograms with your real world. Holograms will improve the way you do things every day, and enable you to do things you’ve never done before.”