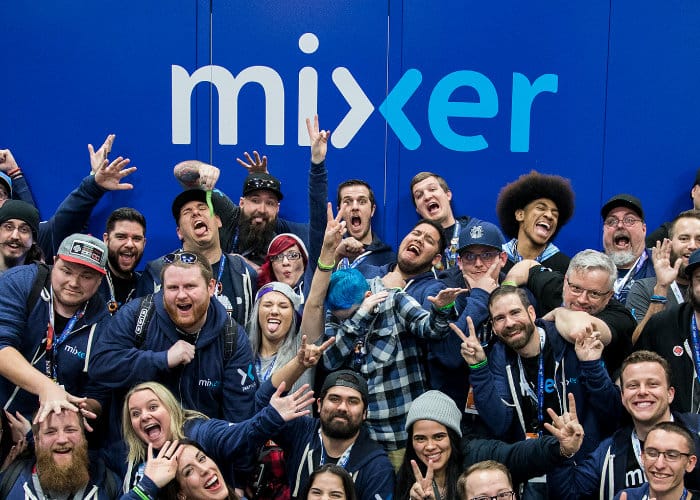 Eight months after Microsoft introduced their new Mixer game streaming service, to compete with the likes of Amazon’s Twitch. Microsoft has this week revealed plans for the future of Mixer and the addition of a new tipping feature similar to that already available via Twitch as well as other new revenue streams for partners.

Since its launch Microsoft has introduced a number of great features including: 4-person co-streaming, allowing streamers to combine their video feeds and chat on Mixer offering a single unified experience for viewers to enjoy. Together with enabling mobile broadcasting through both Android and iOS devices, thanks to the launch of a new mobile Mixer application for viewers, which is now free to download on both iOS and Android platforms. Microsoft also added support for 21 languages as well as the addition of Mixer HypeZone in its beta development stage, offering 24 seven non-stop action with the channel dedicated to watching the final moments of matches in PUBG. Today Microsoft explains that you can expect more features to be added to the HypeZone in the coming months. As soon as more is announced we will keep you up to speed as always. You can expect more details to be announced during the Game Developers Conference in March 2018. 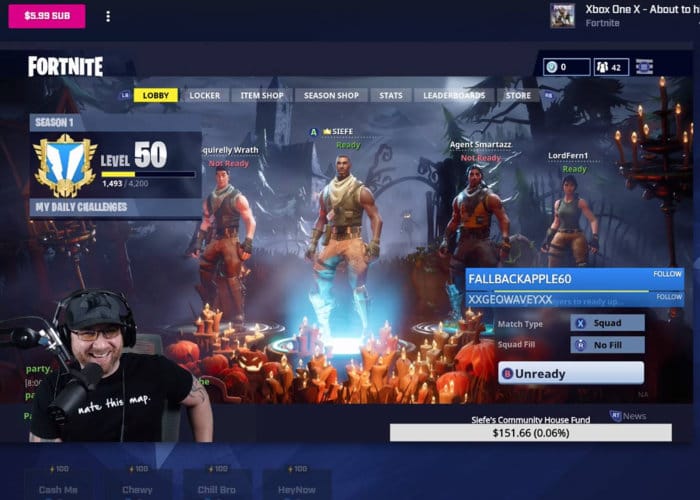 Microsoft also announced the launch of the new Mixer Direct Purchase program which is currently being tested and is expected to roll out officially very soon. The new service enables viewers to purchase games directly from within video streams. As you would expect Mixer partners will earn a percentage from all purchases made through their stream. When it rolls out in the next couple of months, Mixer Direct Purchases will be available for all games in the Microsoft digital store, including more than 5,000 games across Xbox and Windows 10 offering a wealth of possibilities for streamers to make additional revenue.

For more information on all the new features you can expect to do be added to the Mixer streaming service during 2018 jump over to the official Mixer blog where Microsoft explains more.