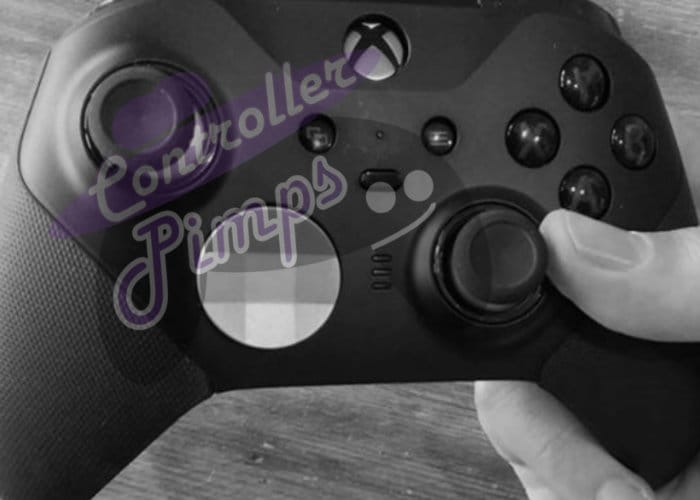 The leaked photos have been confirmed by sources close to Microsoft that they are indeed photos of a legitimate controller. Providing a first look at the new features available to gamers on the next version of the Xbox Elite controller. As you can see from the images the new Elite Xbox controller will include a USB-C port for charging, Bluetooth connectivity for use with Windows 10 PC systems, three-level Hair Trigger Locks, longer key travel for the paddles, and a three-profile switch. 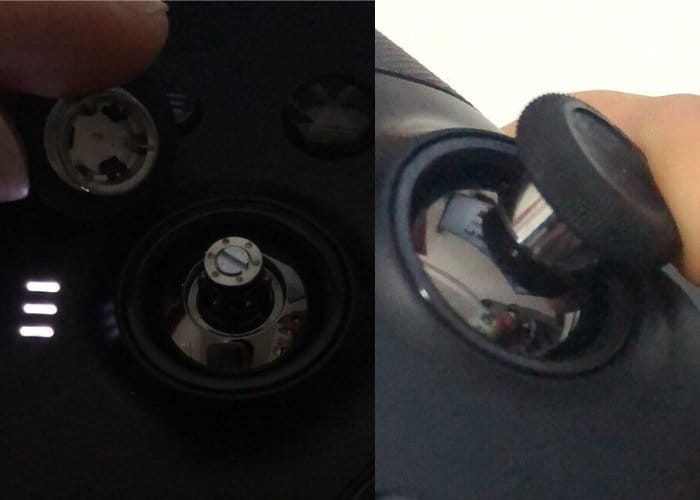 The latest design builds on the design of the first originally unveiled during E3 2015 and later launched priced at $149, offering four interchangeable paddles, hair-trigger locks, remarkable buttons and swappable components. At the current time Microsoft has not released any details on pricing or availability for the next generation Xbox Elite Wireless Controller.

As soon as more details are officially confirmed by Microsoft we will keep you up-to-date as always but for now enjoy this early look at the new Xbox Elite controller which is expected to be made available to purchase sometime during 2018.