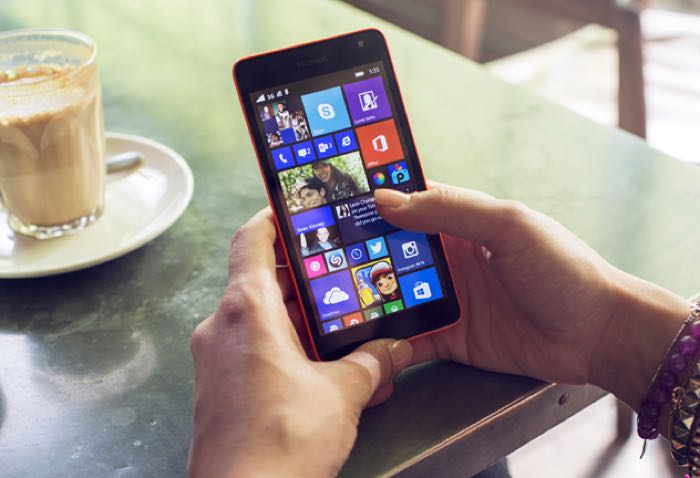 Earlier today Microsoft announced their first smartphone under their new mobile brand, the Microsoft Lumia 535, and now the company has released a video of the handset.

The video below gives us a look at the design of the new Microsoft Lumia handset, and also some of the features on the device, the handset comes with Windows Phone 8.1.

The Microsoft Lumia 535 smartphone comes with a 5 inch qHD display with a resolution of 960 x 540 pixels, the device also comes with a quad core 1.2GHz Qualcomm Snapdragon 200 processor.

Other specifications on the Lumia 535 include 1GB of RAM and 8GB of included storage, the device also comes with a microSD card slot that will allow you to add in an extra 128GB of storage.

Microsoft has two 5 megapixel cameras on the device, one on the front and one on the back, both come with an f/2.4 aperture, and the rear camera comes with an LED flash.

The Lumia 535 smartphone will be available in a range of bright colors, and the handset will retail for about 110 Euros when it goes on sale in Europe.