According to a recent report by the WSJ, Microsoft is working on a new Google Glass type device, the company has apparently tested a number of prototypes for Internet connected eye wear. 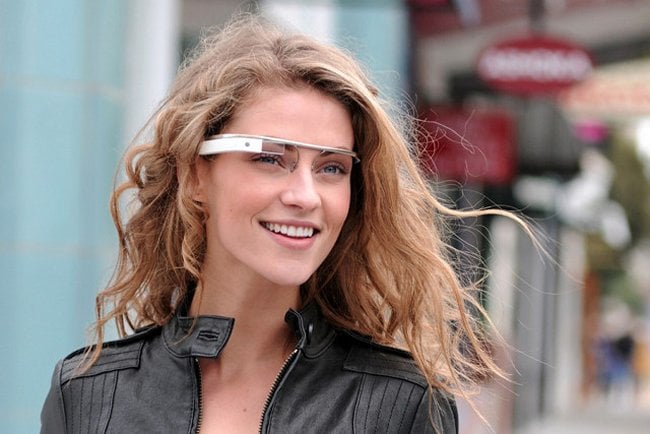 As yet we do not know exactly what Microsoft is working on, and whether it will come with a version of Windows or Windows Phone, or possibly a new OS which has been designed specifically for the device.

Google has yet to release their Google Glass commercially, the device is currently only available to developers and will set you back $1,500.

Wearable technology seems to be the hot topic at the moment, with Samsung and Sony releasing smart watches, and companies like Apple and Google also working on smart watches.

As soon as we get some more information on exactly what Microsoft has planned for the Google Glass competitor, we will let you guys know.