Google Glass is currently only available for developers, it is expected to launch to the rest of us some time in 2014, but now it would appear that Google Glass 2 is being worked on by Google.

Mar Lou Jepson, who is the had of Google’s X lab’s display division recently told student at the MIT EmTech Conference, that they are working on the next generation Google Glass. 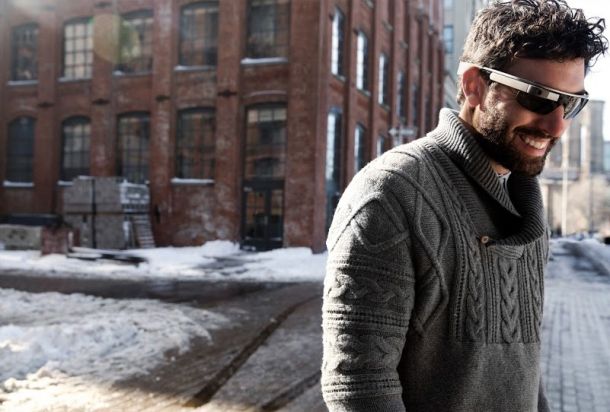 Jepson did not give any details about the new Google Glass 2, she did say that her and her team are only getting 3 hours sleep a night because they are spending all their time on the next generation Google Glass.

Mary Lou Jepson also said that she believes that wearable devices are ‘a way of amplifying you’ and things like Google Glass makes it much faster to perform certain tasks, like taking photos and more. 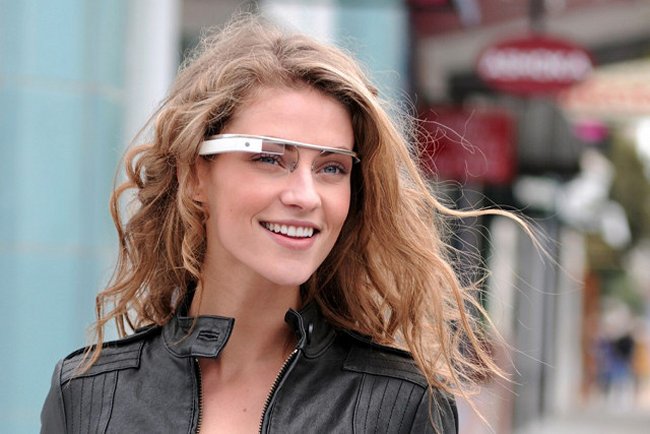 It will be interesting to see what the Google Glass 2 is like, although I suspect we may have to wait a while, as the first Google Glass will not be commercially available until next year.

We presume that Google may release Google Glass 2 to developers first, and this could also come some time next year, although this is just speculation at the moment.