Microsoft has announced that its will soon be closing their Games for Windows Live Marketplace later this week on August 22nd 2013. The move is part of Microsoft’s and Xbox’s move away from the Microsoft Points system that itself will be closing together with the Xbox.com PC Marketplace. 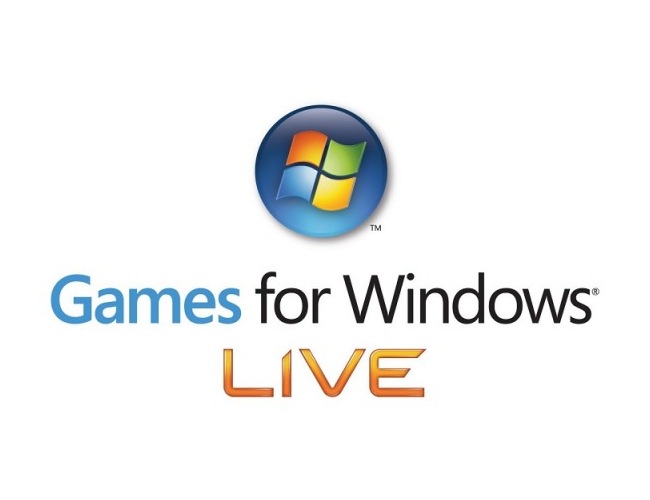 Microsoft explained in their announcement that :

“We encourage you to spend your Microsoft Points balance prior to this change,” writes the company. “Although you will not be able to purchase new games, you can continue to enjoy previously purchased content by downloading it through the Games for Windows Live client software as usual.”

If you are still left wondering what this will mean for you Microsoft has created a handy FAQ over on their Xbox Support website to answer questions you might have regards the closure.