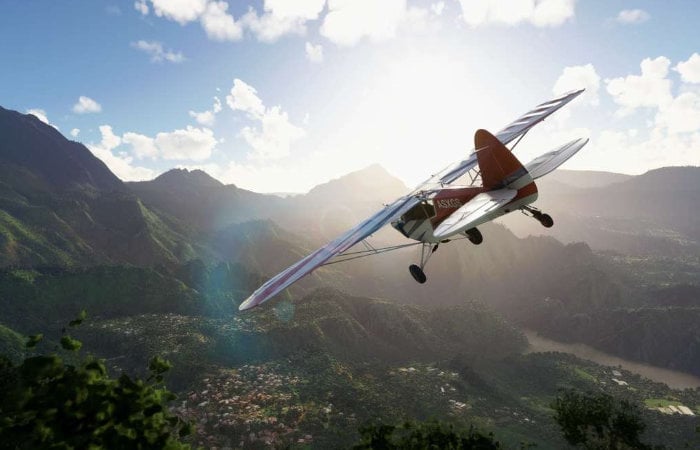 “I just flew an Airbus A320 from my couch, and I can’t believe I just typed that. Having logged some time with the PC version of Microsoft Flight Simulator over the past year and going hands-on during its lead up to launch, I’ll confess that I remained cautiously optimistic about how well the simulator experience would translate to a console.”

“Well, as this avid fan of both aircraft and flight simulators, I’m happy to report that Microsoft Flight Simulator has absolutely nailed the landing on Xbox Series X|S, giving gamers a robust, exhilarating, and worthwhile experience that can’t be found on any other console today.”

“Having spent a solid day with the Xbox Series X|S version of MS Flight Simulator – specifically on my personal Xbox Series X – I’ve flown over black bears in Yosemite National Park, cruised over the Ancient Pyramids, buzzed Seattle’s Space Needle, and even visited the Mauna Kea Observatories on the island of Hawai’i.”

For more tips on how to get the most out of the Microsoft Flight Simulator game now available via Xbox Game Pass for the Xbox Series X|S consoles jump over to the official Xbox news site by following the link below.