Unfortunately Microsoft has made a statement denying plans to release a firmware update that could have possibly quadrupled the accuracy of its new Kinect motion controller, which I covered earlier this week.

The rumour detailed plans to increase the resolution of the Kinect’s camera from 320 x 240 to 640 x 480 hence improving its accuracy. 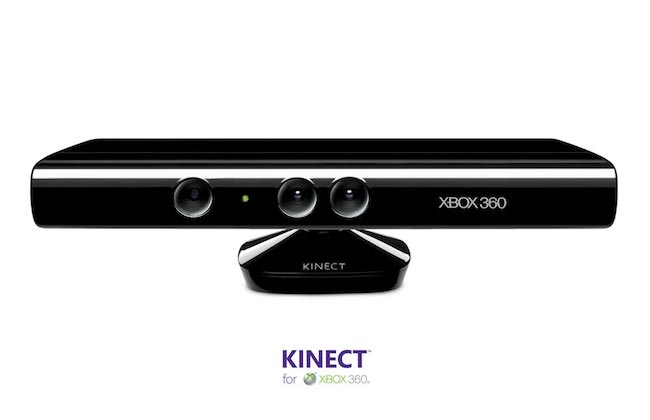 However when Microsoft was questioned on the firmware update rumoured for their new Kinect device , a Microsoft representative stated:

“We’re constantly working to expand and improve on experiences for Xbox 360 and Xbox LIVE. However, this rumour is completely unsubstantiated.

We couldn’t be more pleased with the fidelity of the technology and clearly consumers agree given we sold more than 2.5 million units around the world in the first 25 days Kinect was on the market”