Last week we heard that the former Xbox chief at Microsoft, Don Mattrick, had left Microsoft to take over as the CEO of gaming company Zynga, and now it would appear that Mattrick was interested in Zynga whilst at Microsoft.

According to a recent report, Microsoft apparently attempted to acquire Zynga whilst founder Mark Pincus was in charge of the company, this apparently happened a few years ago. 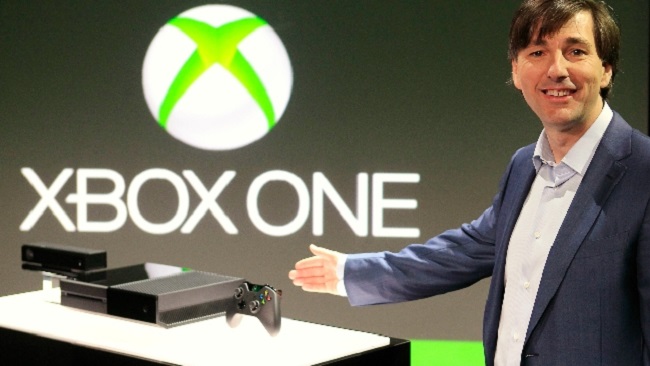 It will be interesting to see what happens to Zynga now that Mattrick is in charge of the company, and what plans he has to turn the company around.