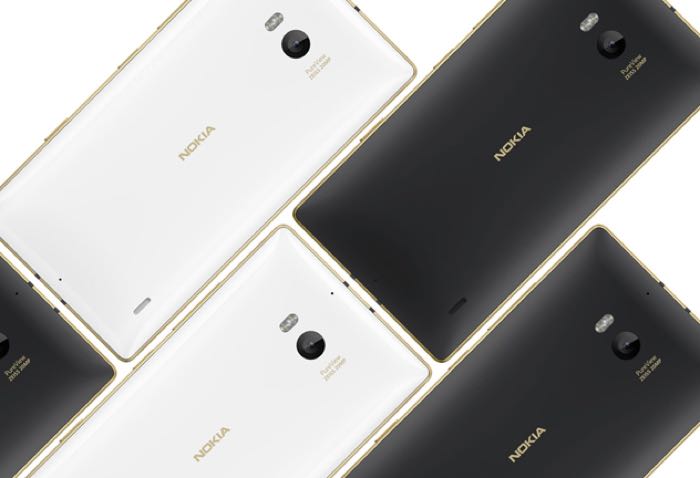 Microsoft has announced that it is launching two special gold versions of some if its existing devices, the two handsets are a gold Lumia 930 and gold Lumia 830.

These new gold Lumia smartphones will come with an anodized gold frame ad a choice of either a black or white rear casing. 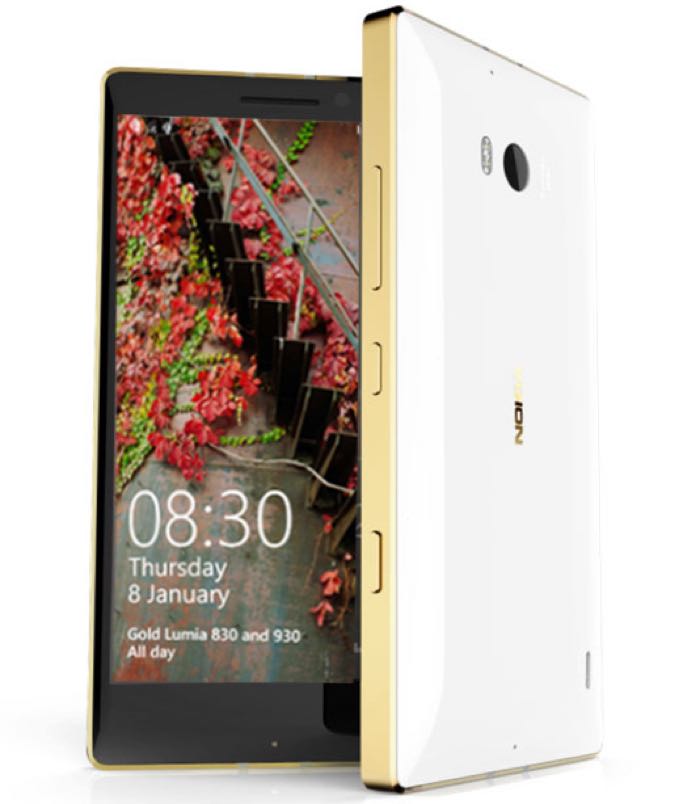 The gold Lumia 830 will be launching in China, Europe, India, the Middle East and Africa next month, this handset will also be available in both white and black versions. 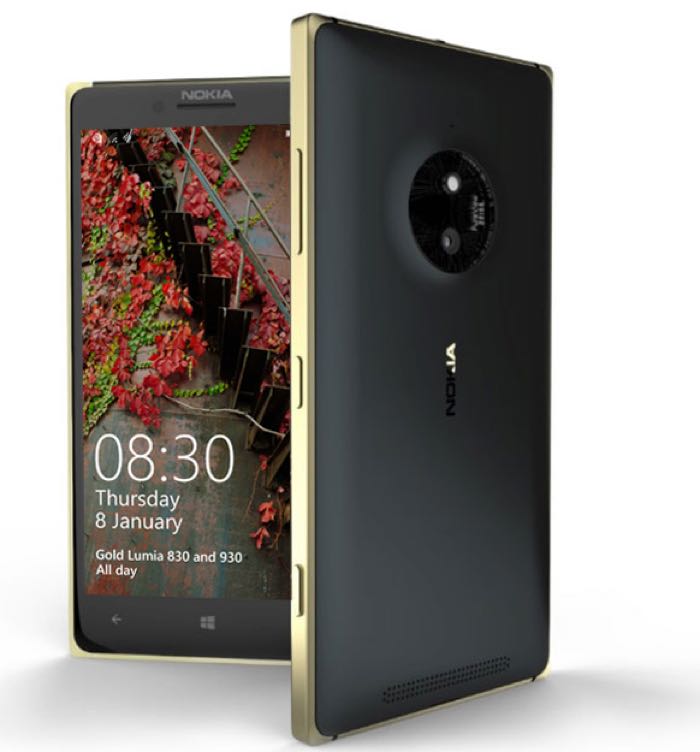 As yet Microsoft has not revealed how much these new gold Lumia smartphones will retail for, the company has said that pricing will vary depending on the country and the operator.