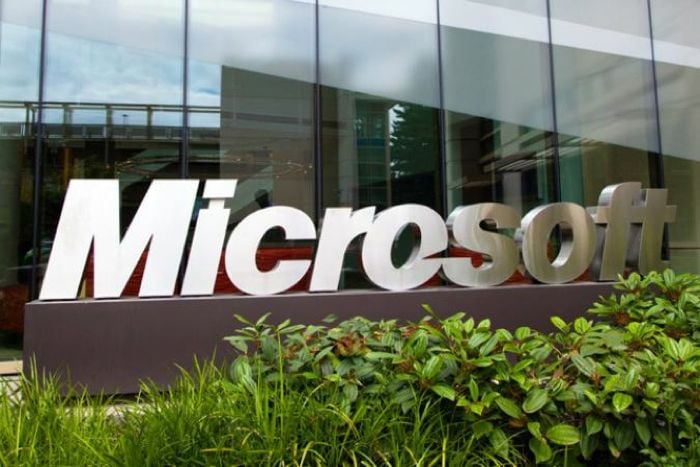 Microsoft and Google have settled a patent lawsuit which has been going on over the last five years, the two company’s have been engaged in a number of lawsuits in the US and Germany.

There were around 20 different lawsuits between Microsoft and Google related to Microsoft’s Xbox One console and also mobile phones produced by the former Google owned Motorola.

The two companies have now agreed to drop all of the various lawsuits against each other, there were no details announced on whether any financial arrangements were involved in the end of the lawsuits.

“Google and Microsoft have agreed to collaborate on certain patent matters and anticipate working together in other areas in the future to benefit our customers,” the technology giants said in a joint statement.

We suspect that Microsoft’s new CEO, Satya Nadella had something to do with ending the dispute with Google, he appears to be taking Microsoft in a different direction than the company’s previous CEO.