Microsoft [MSFT] and social networking giant Facebook have teamed up to let users of Facebook collaborate on creating documents online using an web based version of Microsoft office 2010.

The Facebook for Docs application which was announced by Facebook’s CEO Mark Zuckerugb at the F8 developers conference in San Fransisco is currently in beta and users can currently view documents online, but are unable to use the full service at the moment. 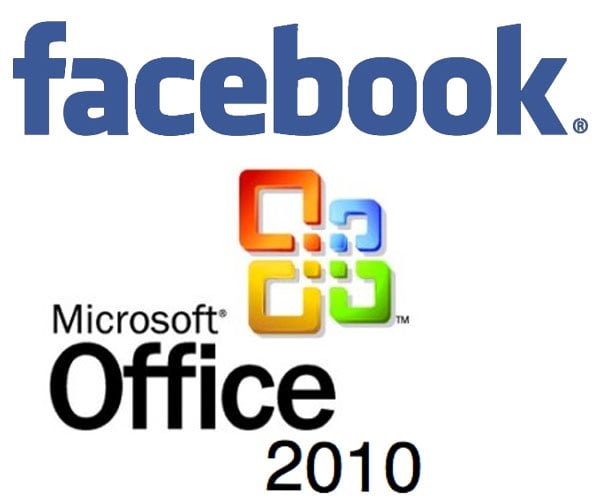 You will be able to upload, create and then share documents with your Facebook friends. Obviously Microsoft and Facebook are hoping that the service will rival Google’s free online document service Google Docs.

There are no details as yet on when the service will go live for everyone on Facbook as it is currently in the beta stage.