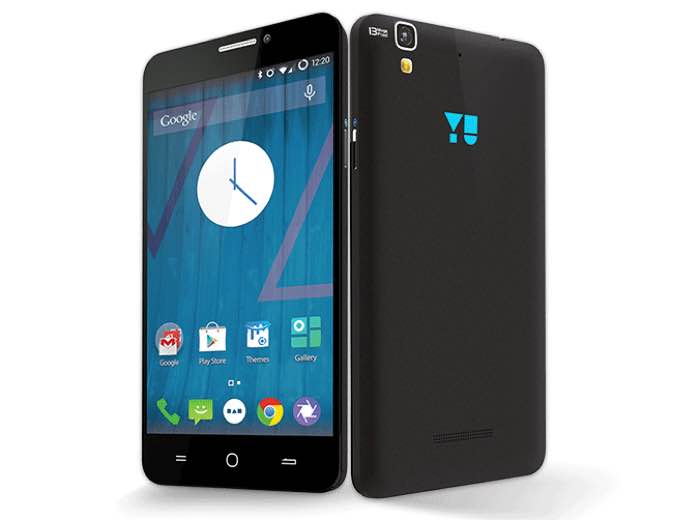 Micromax has announced their first CyanogenMod smartphone, the Micromax Yureka which is launching in India, the handset will retail for Rs 8,999 which is about $142 at the current exchange rate.

The Micromax Yureka will come with a custom CyanogenMod 11 ROM, and the handset features a 5.5 inch HD display with a resolution of 1280 x 720 pixels.

The device is powered by an eight core Qualcomm Snapdragon 615 64-bit mobile processor clocked at 1.5GHz, it also comes with 2GB of RAM and 16GB of included storage.

Other specifications on the Micromax Yureka include a microSD card slot for extra storage, plus front and rear facing cameras. The front camera on the handset is a 5 megapixel version and the rear camera is a 13 megapixel model with an LED flash.

The handset also comes with 4G LTE, WiFi, Bluetooth, dual SIM card slot and a 2500 mAh battery that will give you up to eight hours of talk time.

The Micromax Yureka will be sold through Amazon in India, and the device will be available from the 19th of December, you can find out more details at the link below.

The company will also be launching some more Android smartphones in India under the Micromax Yu brand, all of these will come with CyanogenMod.