Let’s just agree to this fact that there are so many variants of Samsung Galaxy S4, which you can’t even count. Anyway, let’s just skip the counting part, and get right to the point.

Recently, MetroPCS started rolling out Android 4.3 Jelly Bean update for its version of Samsung Galaxy S4 (SGH-M919), bumping the software version to 919NUVUEMK5. If you’re one of the few users on the carrier, you’d be glad to know that it’s for you to look at your notifications. 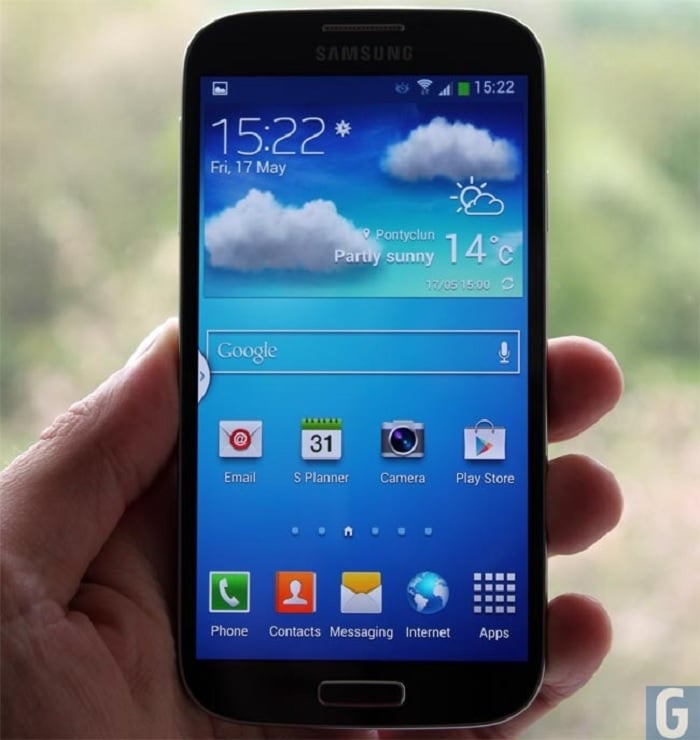 If you don’t know, MetroPCS is a T-Mobile prepaid subsidiary, and most devices that are available on T-Mobile are mostly available on MetroPCS as well. Anyway, Android 4.3 update for MetroPCS Samsung Galaxy S4 is not different compared to other versions, and brings a similar set of improvements and features at the table, including Samsung Galaxy Gear support as well as Samsung Knox.

The update is rolling out as we speak and you might have to wait few days. If you want, you can manually check for the update by navigating to Settings > More > About device > Software update.